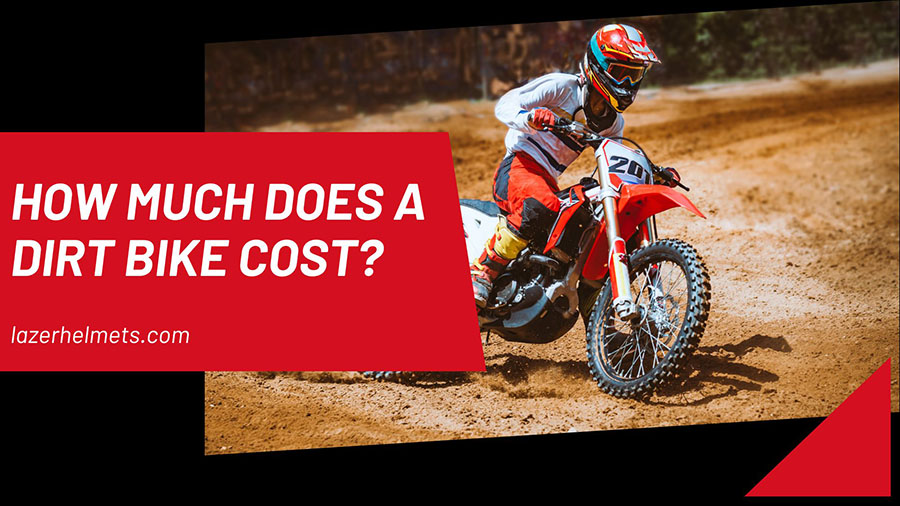 If you frequently find yourself daydreaming about the thrill of battling the hills and muddy sections and pulling some sick dirt bike feats, you need to purchase a dirt bike for yourself now. How much do dirt bikes cost? The average price for a dirt bike depends on its engine size and other additional factors. Check out this post for more information.

The average price for brand-new dirt bikes from well-known manufacturers is between 8,000 and 9,000 dollars.

Generally speaking, a 50cc dirt bike’s value can fall anywhere between 1,000 and 3,000 dollars. These are entry-level dirt bikes for younger children marketed as having small displacements.

A 125cc dirt bike will normally cost between 3,000 and 8,000 dollars. This motor size is suitable for teenagers or adults who are just starting out this hobby.

Typically, 250cc dirt bikes are worth around 8,000 to 10,000 dollars. For a seasoned motorcycle rider, this type of bike is powerful enough to fulfill their love for speed.

The price range for a 450cc bike is 9,000 to 11,000 dollars. This engine size is the largest one you can find. These motorcycles are built for experienced riders and are quick and strong.

A good-condition five-year-old dirt bike will cost roughly 5000 dollars less than a brand-new version of the same type. Furthermore, a durable model like the Honda CRF has a tendency to last longer than other more affordable dirt bikes. Thus, this is a good option for those who are on a tight budget.

Prices Of Each Dirt Bike Type

Based on the uses of each type, there will be more add-ons on the bike, followed by an increase in price:

Suppose you want to know the cost of each bike’s part; here is the price breakdown. Notice that the numbers below are estimates without the labor cost.

The purchase price ranges from 1,300 to 1,500 dollars when using only OEM components, including brand-new bearings throughout the engine, cylinder head, valvetrain, crank, piston, cam chain and tensioner, and a honed cylinder. The overall price will be about 300 dollars cheaper than the amount stated above if some aftermarket components are used.

When it comes to modifying how the vehicle behaves and handles, the tires and wheels play a significant role. To get a decent set of tires and wheels, you will have to spend anywhere from 200 to 6,000 dollars (2 rims and 2 tires).

Bearing gears are small yet crucial parts that play a big role in keeping the wheel spinning properly and smoothly. Thus, it would be best to invest in good quality bearings, which can cost up to 200 dollars (for both front and rear brakes).

The majority of stock foot pegs are excessively small, don’t provide enough traction, and some are even brittle. Thus, if you want to get yourself a new set of foot pegs, get ready to pay from 60 to over 300 dollars.

Fluid and grease are essential to keep your dirt bike operating smoothly. Depending on the grease fluid types, the cost may vary from 50 to a couple of hundred dollars.

A dirt bike frame might require you to pay 250 dollars. You can add personal touches to your dirt bike by renovating the graphics. These can cost you at least 100 dollars, depending on how intricate your design vision is.

What Is The Cheapest Dirt Bike?

The Yamaha TTR125 is considered the cheapest dirt bike, with a purchase price of only a little over 3,000 dollars. It is an excellent choice for racers with a lower riding experience level due to its cost and compact design.

How Fast Do Dirt Bikes Go?

A dirt bike may travel at a maximum speed of 50 to 60 mph (miles per hour). These figures will eventually depend on a number of variables, such as the kind of engine, horsepower, and terrain condition.

Yes. Little electric dirt bikes are suitable for children as young as three. Your children’s ability to ride a bicycle with ease is one of the finest indicators of whether they can operate a dirt bike.

Now you know each type of dirt bike and its values. Although the cost may seem a lot, it is a good investment if you truly take dirt biking seriously. In case you are on a limited budget, we recommend you seek a used bike since the cost is much lower. 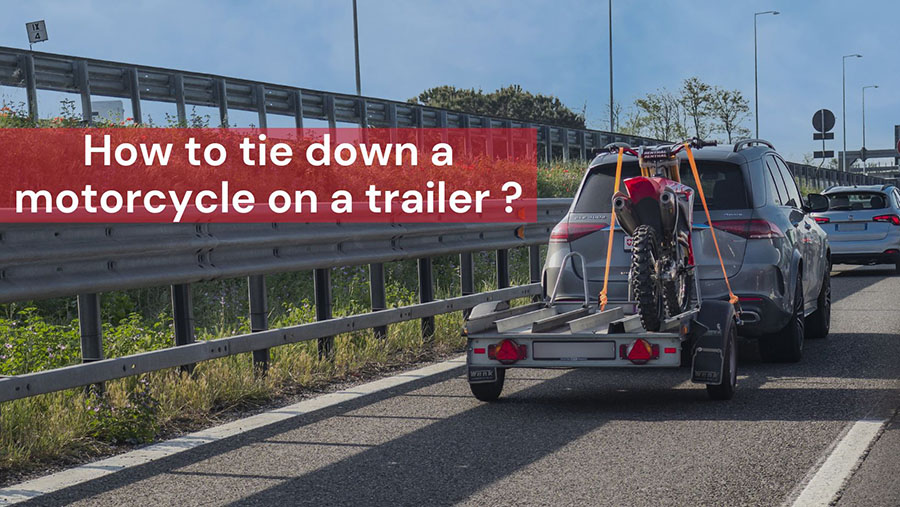 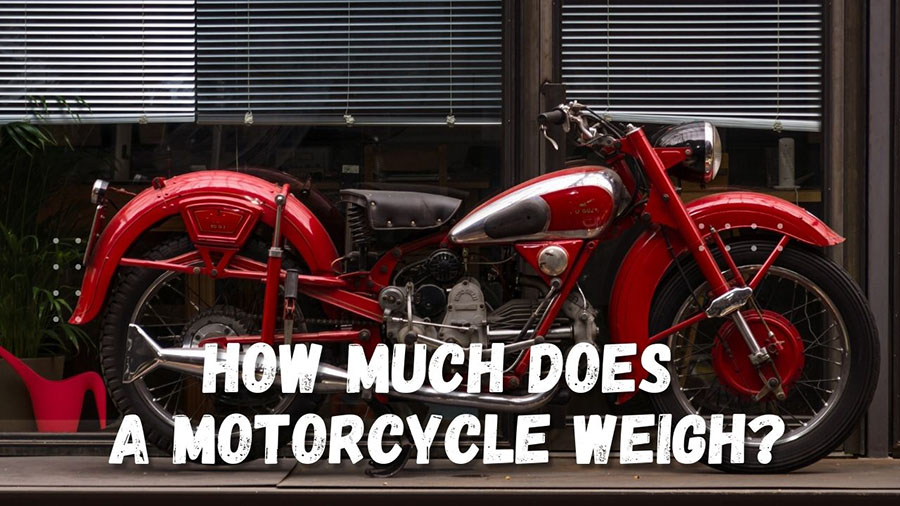 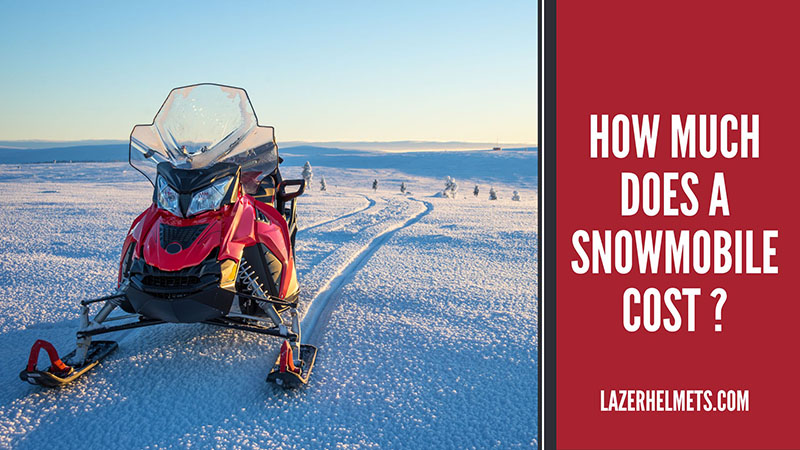 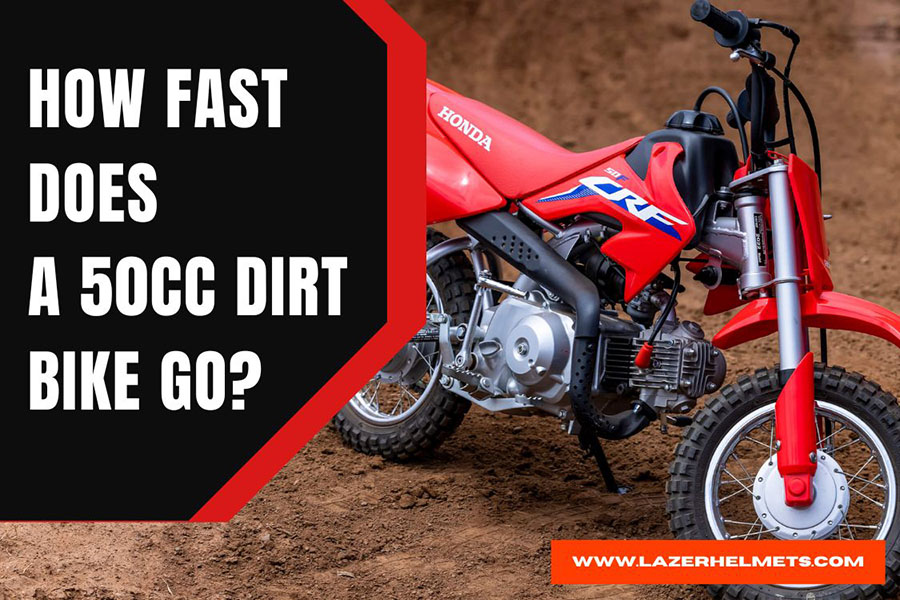 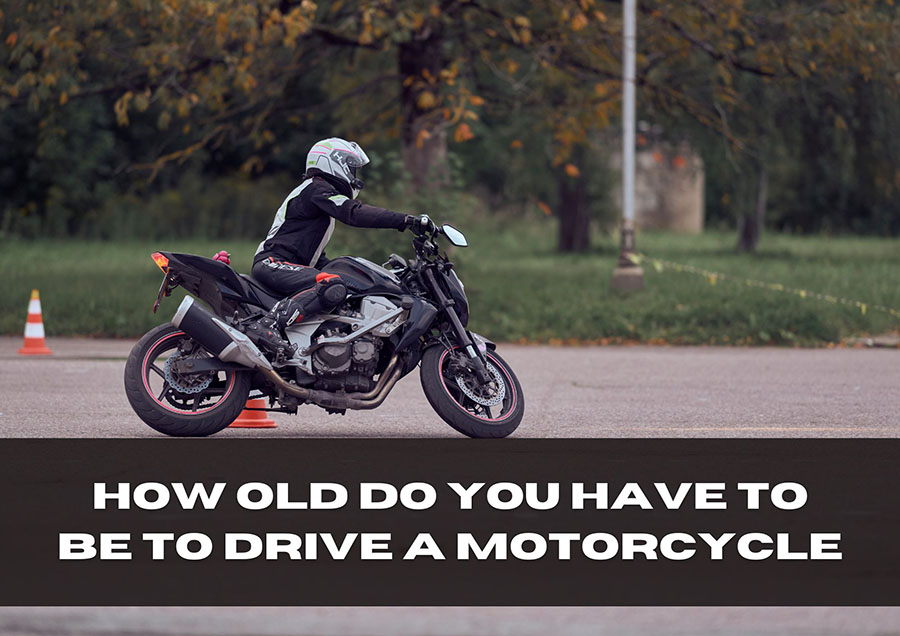 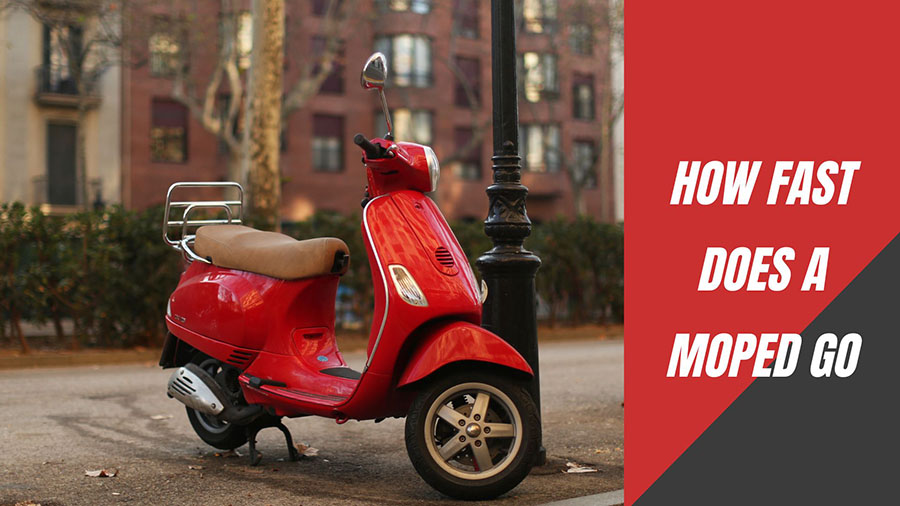